SOLUTION: *Poverty Killer *Recession Killer  *Global Peace
Be the First! JOIN 1WORLDCommunityForYOURCountry
Remember: 'U' Do Not Ask WHY 'U' Ask Why Not'
Posted by Alifhafizin at 18:06 No comments:

81 Monkey 'Human Being' In Galilee 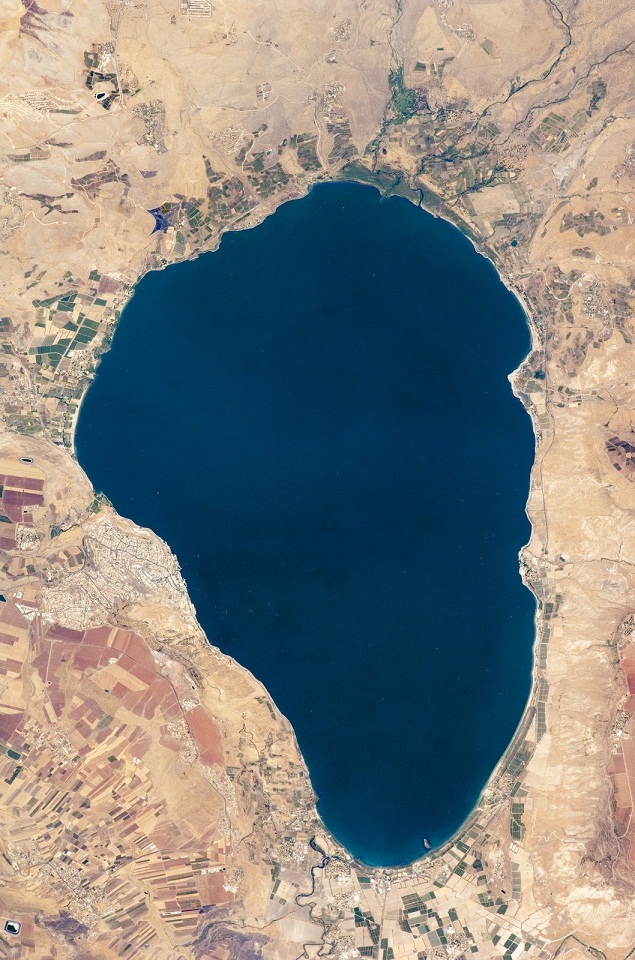 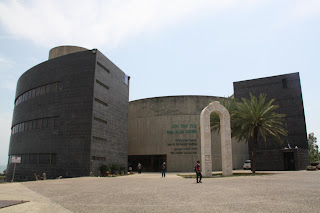 Yigal Allon Centre, where the jetty into the lake of Galilee Boat 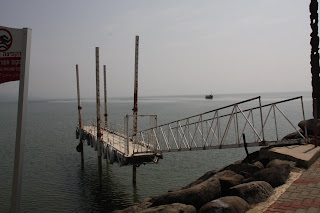 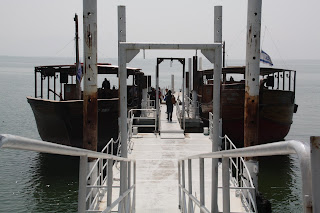 Boats in the Galilee 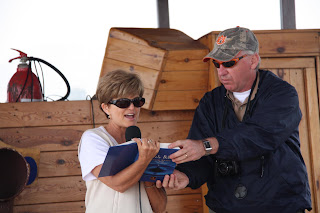 When the lake is, no one who read the story of Jesus according to Christian version

Other travelers who submit and listen to stories read 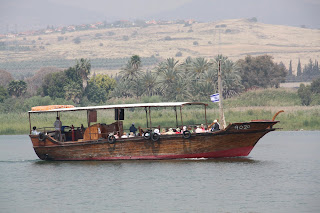 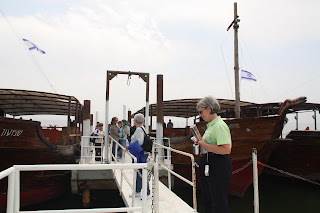 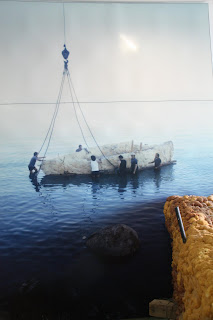 They found the boat is buried under soil in the lake. 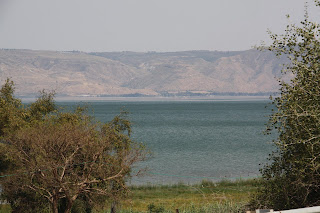 Which captured the Golan Heights in 1967 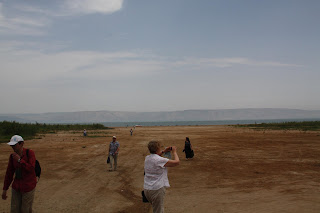 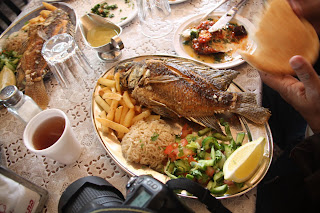 SOLUTION: *Poverty Killer *Recession Killer  *Global Peace
Be the First! JOIN 1WORLDCommunityForYOURCountry
Remember: 'U' Do Not Ask WHY 'U' Ask Why Not'
Posted by Alifhafizin at 07:26 No comments: 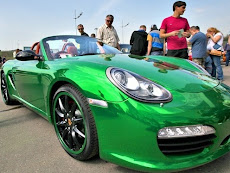 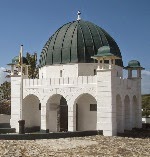 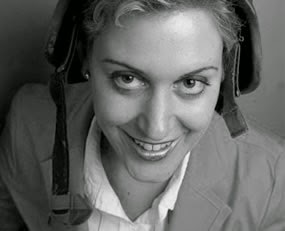 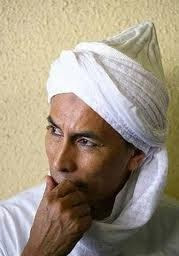 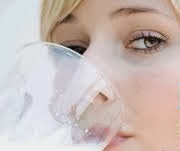 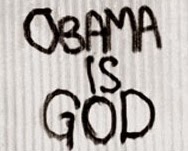 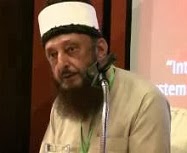 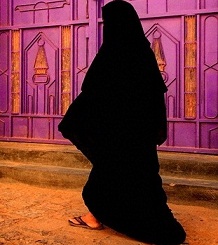 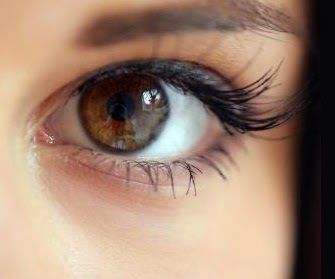 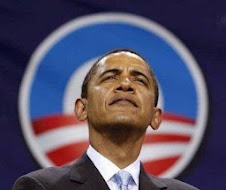